Welcome to The Connecticut Psychological Association

Keep Updated even if you are not a member

Receive the latest information on professional matters and legislative efforts. Network with other Psychologists in Connecticut, share your voice, and influence the direction of our field. We also have an active Listserv, and a variety of CE and volunteer opportunities.

Statement of the Connecticut Psychological Association on the June 24, 2022 Supreme Court Ruling

The Connecticut Psychological Association stands in solidarity with the American Psychological Association in its condemnation of the Supreme Court ruling on June 24, 2022 that overturned Roe v. Wade, the 1973 landmark ruling that granted federal rights for abortion services. You can read APA’s full statement here: https://www.apa.org/news/press/releases/2022/06/scotus-abortion-decision.

We recognize that this is a controversial issue with strong emotions and opinions on both sides. Reproductive healthcare is a deeply personal and individual matter with broad and lasting impacts. Regardless of political views or ideology, as healthcare professionals we have an obligation to use our science and expertise in mental health to inform our work. We believe that individual freedom and choice are fundamental to well-being and remain committed to advocating for all human rights. In 1969, the APA identified freedom of reproductive choice as both a mental health and child welfare issue (for a history of APA’s resolutions on abortion, see here: Abortion Resolutions (apa.org)). APA recently published the Resolution Affirming and Building on APA’s History of Support for Reproductive Rights in February of 2022 (the full resolution can be accessed here: https://www.apa.org/about/policy/resolution-reproductive-rights.pdf.)

The June 24, 2022 SCOTUS ruling is incongruent with the science on this issue and a threat to the physical and mental health of the many individuals it stands to affect. Primary concerns include expected increases in unsafe abortions occurring in the absence of medical supervision, the birth of children into family units or homes ill-equipped or unable to properly care for them, increases in mental health symptoms such as depression and anxiety for affected individuals, and increased risk for interpersonal/intimate partner violence and child abuse or neglect, among others. Research has consistently shown that restricting access to safe, legal abortion causes harm and negatively affects both physical and mental health (for more on this issue, see:  https://www.apa.org/monitor/2022/09/news-facts-abortion-mental-health and https://www.apa.org/pi/women/programs/abortion/mental-health.pdf).

Importantly, the effects of this ruling will have disparate impacts across socioeconomic, race, gender and other diversity variables. No access to safe and legal abortion, or access that requires economic means and the ability to travel out of state, will likely have the largest impact on individuals living in poverty or of lower socioeconomic status, those from traditionally underrepresented groups with diverse racial/ethnic and gender/sexuality identities, and those living in rural and medically underserved communities. We are deeply concerned about the increasing trend of legislation and policy that stand against the principles of equity, diversity, and inclusion that are foundational to our profession and organizational values. The SCOTUS abortion ruling serves to exacerbate existing health inequities and the mental health crisis that has been sweeping our country (https://www.apa.org/monitor/2021/01/trends-national-crisis).

These remain difficult and upsetting times for us all as psychologists, healthcare professionals, and human beings. CPA is an organization dedicated to health and wellness, and we will continue to advocate for policies that align with human rights, civil liberties, principles of equity diversity and inclusion, social justice, and those that are supported by psychological science.

As psychologists, we are advocates and catalysts for social change. We will continue to utilize our science and expertise to do good in the world and fight for the safety and well-being of our country and communities.

The CPA Board of Directors

CPA is a non-partisan and non-political organization

Statement of the Connecticut Psychological Association on Gun Violence

Statement of the Connecticut Psychological Association on Gun Violence

The Connecticut Psychological Association stands anguished with our country in the wake of continued gun violence in our country.

In the past month, we have seen multiple incidents of gun violence resulting in the senseless loss of life. On May 14th, a racially-motivated hate crime resulted in the death of 10 individuals, mostly black, in a supermarket in Buffalo, New York. On May 24th, a mass shooting at Robb Elementary School in Uvalde, Texas left 21 people dead to date, 19 of them children. Mass shootings occur often (Mass Shootings in 2022 | Gun Violence Archive), are increasing at an alarming rate (US School and Mass Shootings Reaching Highs: Data and Maps – NBC New York), and are a uniquely American plague (America’s gun exceptionalism, by the numbers – The Washington Post). In 2020, gun violence became the leading cause of death for children and adolescents in our country (https://time.com/6170864/cause-of-death-children-guns/).

The loss of any life is unacceptable and cannot continue to be tolerated. As psychologists and citizens of the world we must stand against the societal ills that underlie such traumatic events. We all bear a responsibility to eradicate extreme and harmful ideologies, whether they be white supremacy, racism, heterosexism, ageism, ableism, or political polarization. We must name and understand the causes that support and fuel a culture of hatred, aggression, and violence. We must fight tirelessly until systemic changes occur.

While gun ownership is common in our country, around half of Americans see gun violence as major problem, with gun violence one of the Top 5 perceived problems in America today (Key facts about Americans and guns | Pew Research Center). Importantly, more than half of Americans favor stricter gun control laws (Majority in new poll favors stricter gun control measures | The Hill). Despite this, gun violence continues to be a politically divisive topic, with political agendas more important than protecting our most vulnerable citizens.

No child should be afraid to go to school and receive an education. No family should fear for their child’s safety while they are attending school. No American citizen should worry about being targeted or attacked on account of any aspect of their physical presence or identity, whether that be ethnicity, race, immigration status, disability status, gender, age, sexual orientation, religion or political views. Schools, houses of worship, and other community spaces are sacred, and no one should ever have to experience fear for simply living their lives in their communities.

There is no excuse for the appalling lack of gun control in our country, nor should the issue of physical and psychological safety be spun into a political matter. As Americans, we have a constitutional right to life and safety, and unfettered access to guns deprives us of these basic and presumably unalienable rights. No one who desires to threaten, harm, or kill others should ever have access to lethal firearms.

CPA stands with the American Psychological Association and others calling on our country to end the culture of enabling violence through our cultural affinity for access to firearms. In its recent statement on the Texas school shooting, APA proclaims that gun violence is an American public health crisis (APA again calls for gun reform in wake of Texas mass shooting).

CPA implores policymakers and legislators, both at home and nationally, to put people before politics and pursue legislation that will limit access to guns in our country, ensuring that common sense measures like background checks and the elimination of assault weapons are in place. We support APA’s assertion that legislation should “stem the spread of firearms, promote their safe usage and storage and establish community-based teams that include police, mental health educators and community advocates who can de-escalate situations with individuals who are at risk of using guns to commit violence or harm themselves” (APA again calls for gun reform in wake of Texas mass shooting). How many more deaths will it take for meaningful change to occur?

As an organization dedicated to health and wellness, we are heartbroken at these senseless tragedies. Our thoughts are with all who collectively mourn and grieve these losses and their systemic causes. We also want to offer support to our members and those in our community who may be experiencing distress or retraumatization following our own tragic school shooting, occurring nearly 10 years ago in Sandy Hook, Connecticut. We are all too familiar with the pain and loss that follow in the aftermath of these tragic events.

As psychologists, we are advocates and catalysts for social change. We will continue to utilize our science and expertise to do good in the world and fight for the safety and well-being of our country and communities.

The CPA Board of Directors

CPA works tirelessly on behalf of all psychologists and is committed to doing our part to promote democracy, reduce divisiveness, and foster socially conscious policy and political action. We are here to support and represent you and pledge to keep equity at the forefront of our work and agenda. Please reach out to us about concrete ways we can be supportive during this time. We welcome your expertise, energy and ideas for ways we can actively tackle these issues both within and beyond our CPA community.

CPA is a non-partisan and non-political organization 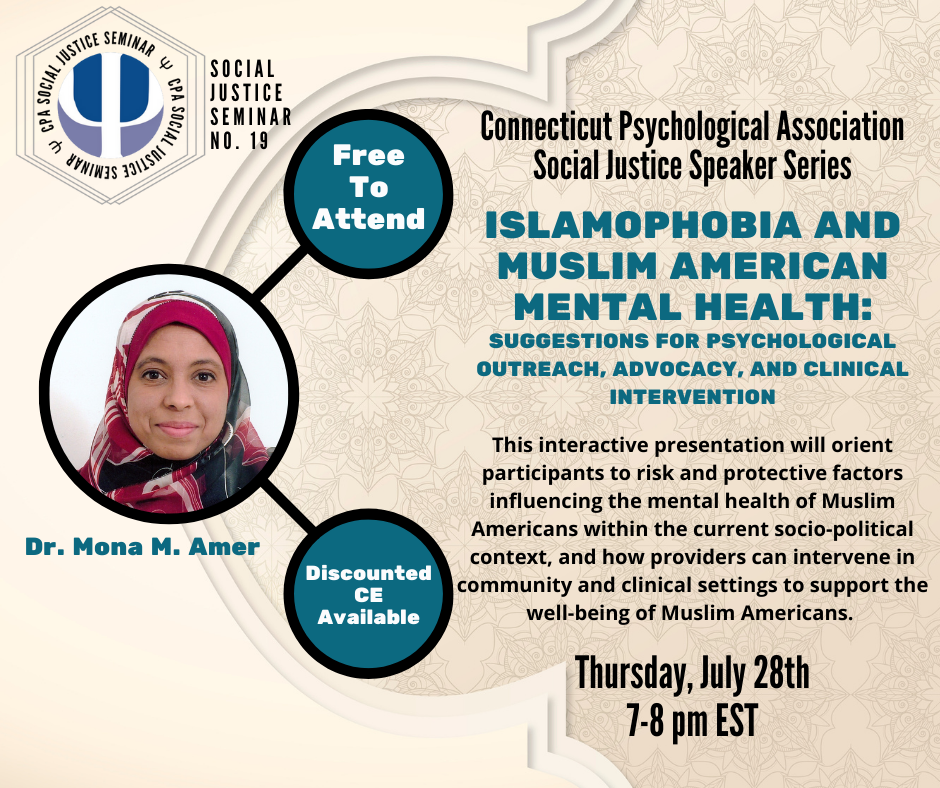 Show your support for psychology and mental health by shopping at CPA’s Merchandise Store.

Thank you for visiting and supporting CPA! 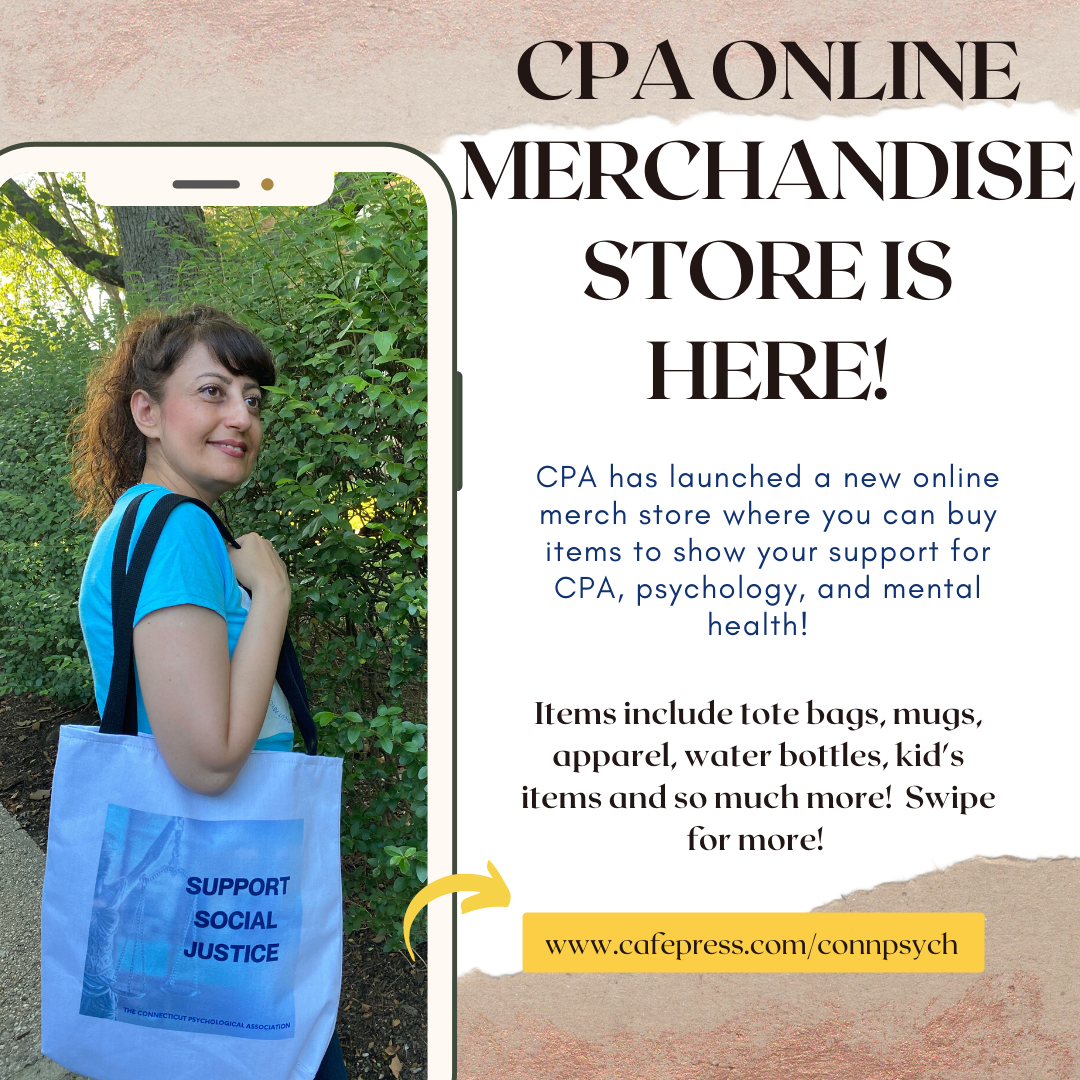 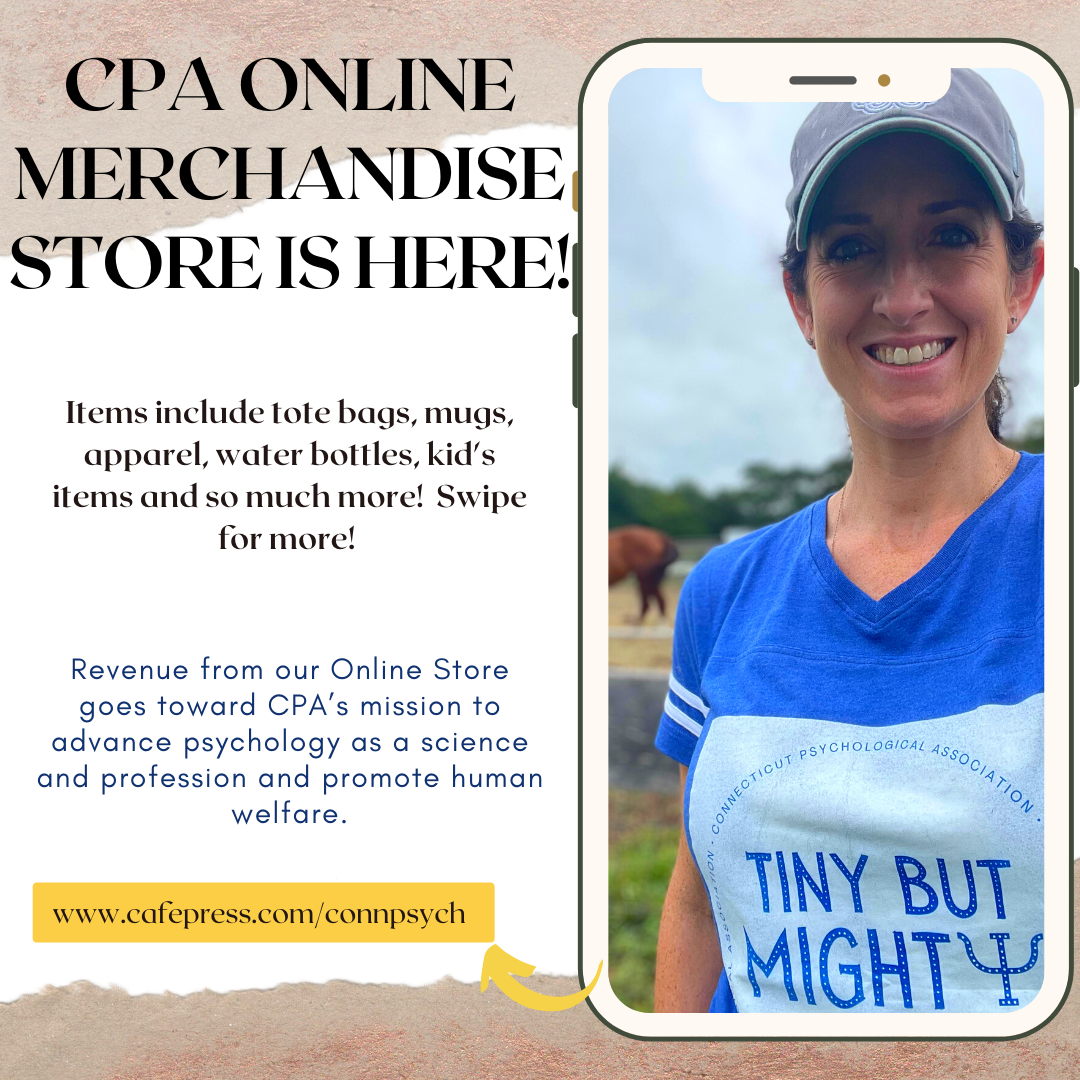 Why Should You Join CPA? 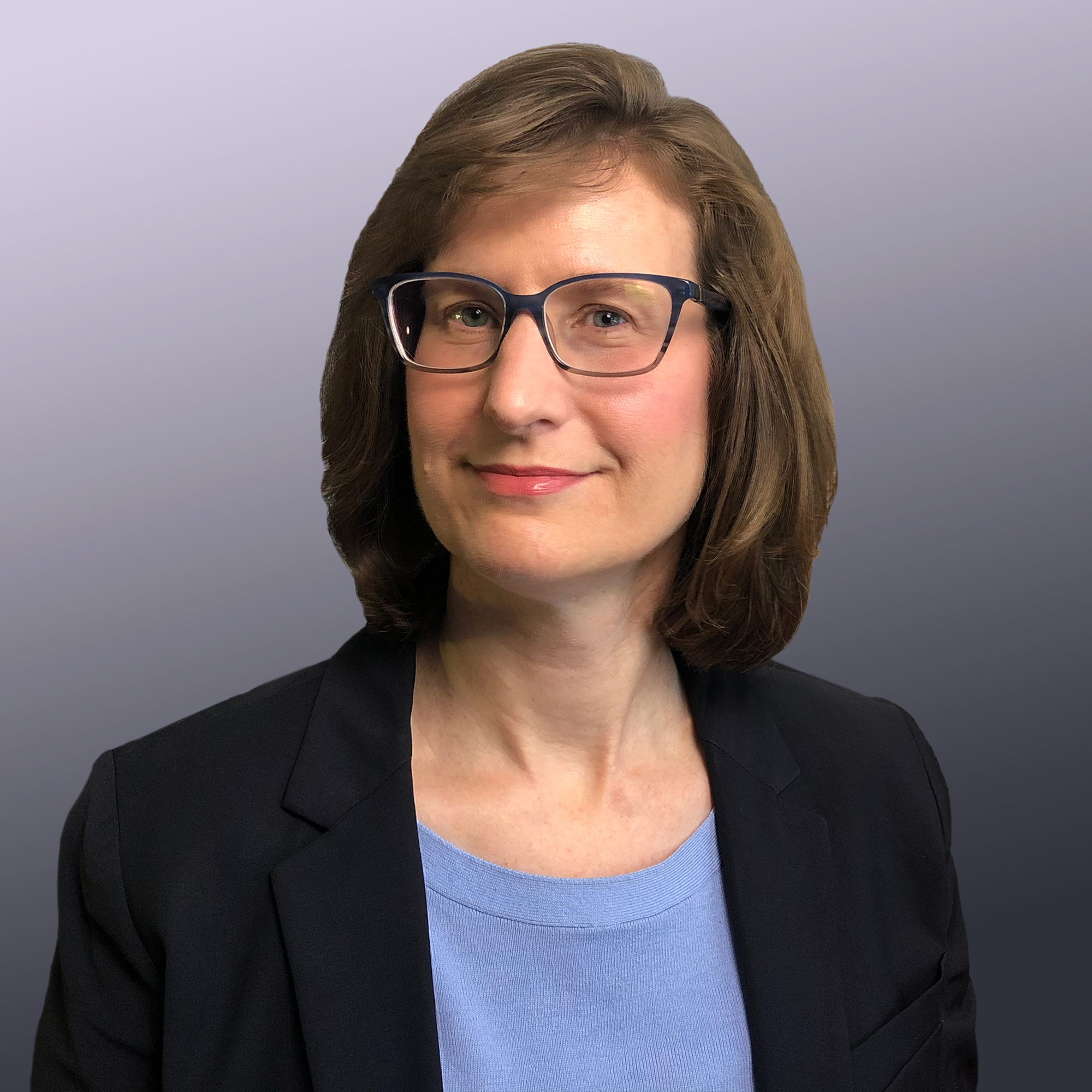 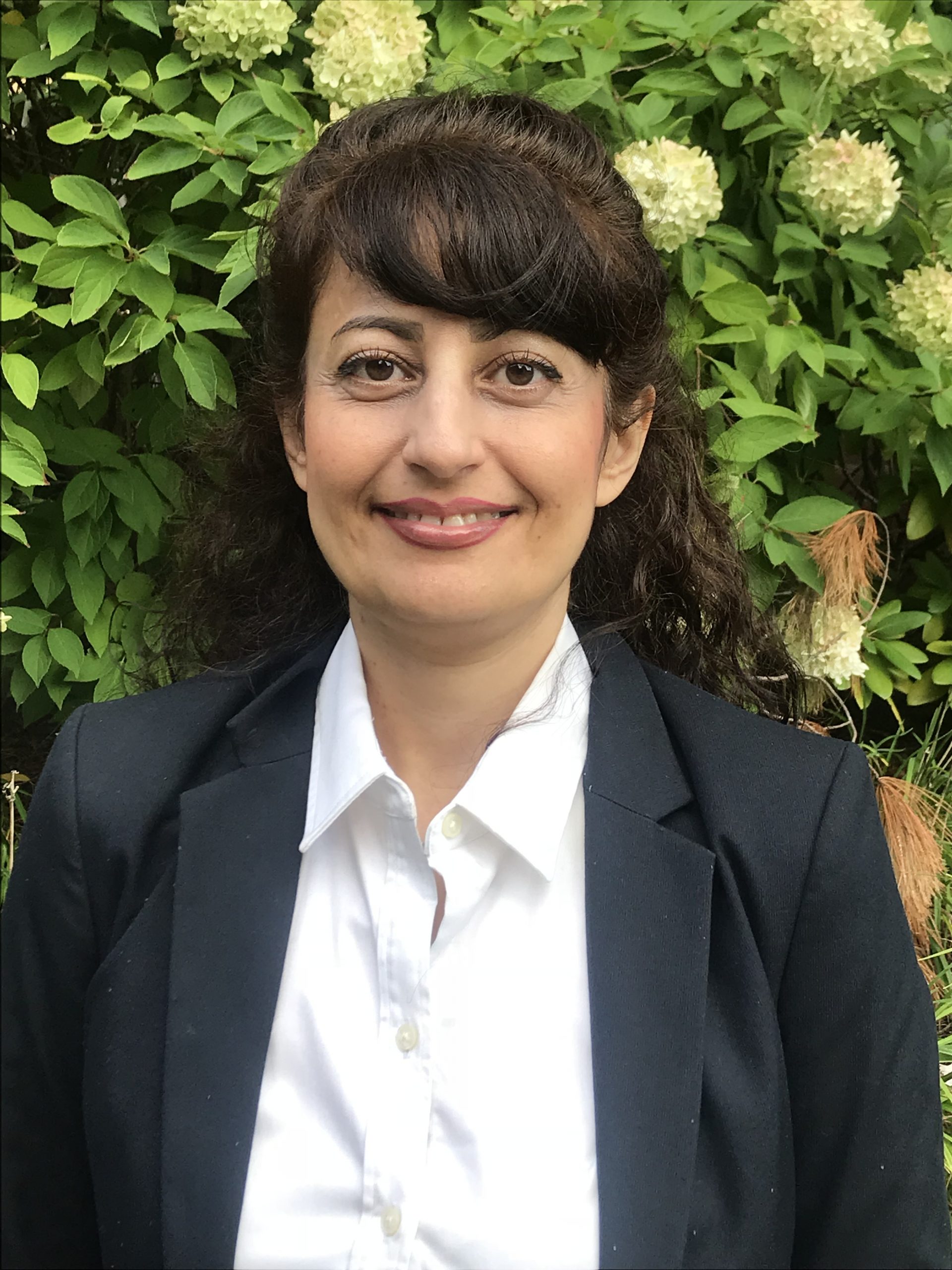 Shiva is a Licensed Psychologist in private practice in Cheshire. She is also an assistant professor of psychology in New Haven. 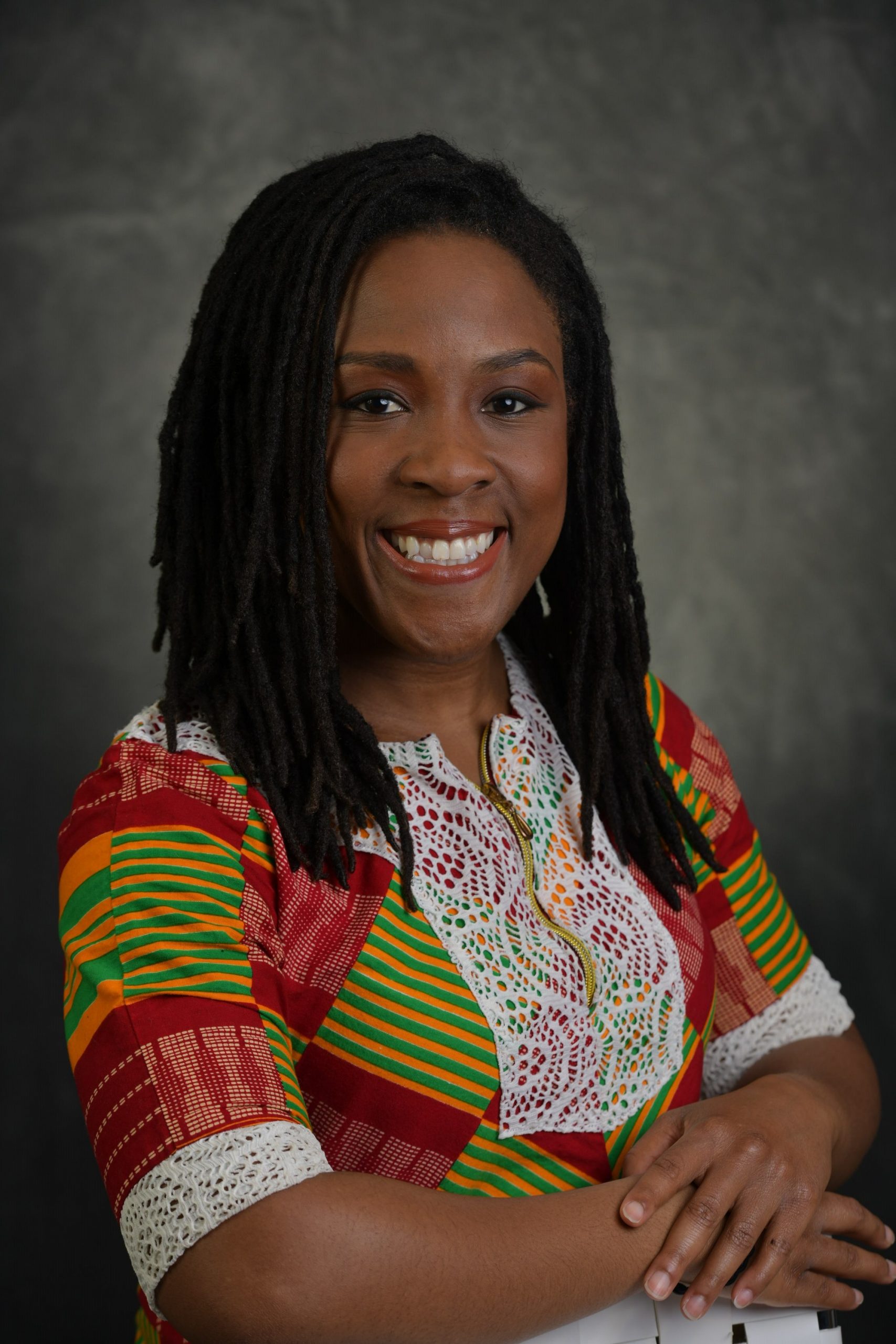 Nana is a 6th-year clinical psychology Ph.D. student at the University of Connecticut. Once a CPA student representative (2018-2020), Nana now supports CPA’s student division and as well as the initiatives of some of CPA’s special interest committees and task forces. 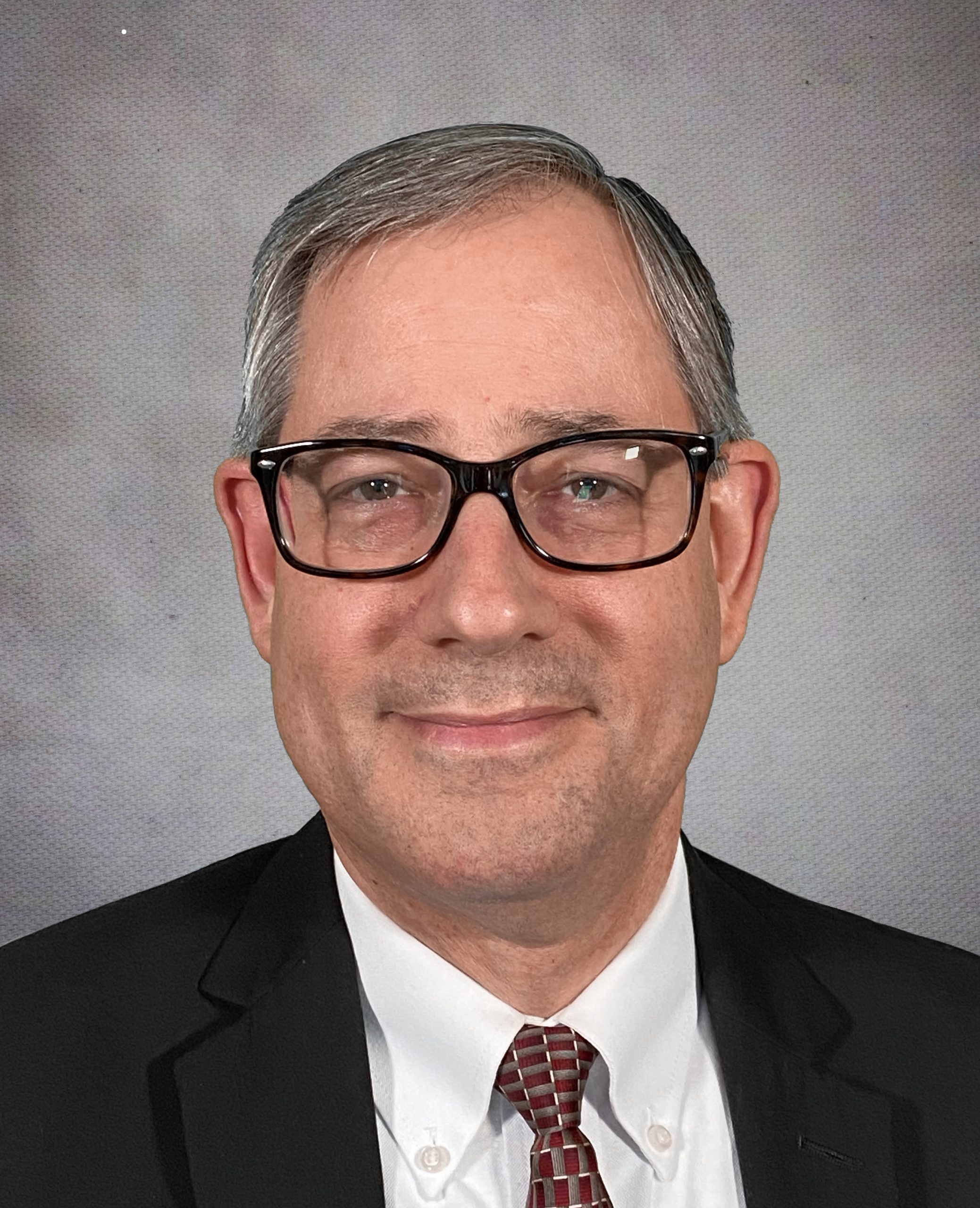 Brett is a clinical and forensic neuropsychologist and Director of Comprehensive Neuropsychological Services, PC.

CPA’S MISSION IS TO FURTHER THE DEVELOPMENT AND
USEFULNESS OF PSYCHOLOGY AS A SCIENCE, AS A PROFESSION, AND
AS A MEANS OF PROMOTING HUMAN WELFARE. 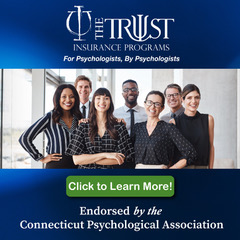